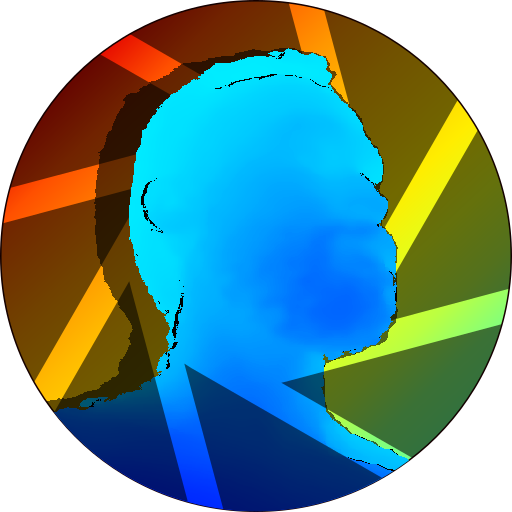 With Intel Realsense D415 (~$140) and mobile app you can get a simple solution with the next parameters:

Also there will be settings, skeletal animation and other stuff.

Here is a couple of examples of the captured objects with available PCD & glb files:

You can find all the data on Google Drive.

As you can see - the position is quite rough, but should be enough for the planned in-app PCL processing.

You can see all the feature requests/bugs on the github page:

But overall we have huge plans to make this application better!

This is an experimental project. The main goal is to test State of the Art philosophy in practice.

We would love to see independent developers working on the project’s issues: for fun and interest as well as for monetary compensation (say, attached to the tickets).

The repository and its contents are covered by Apache v2.0, so anyone can use it without any concerns.

If you have any changes you’d like to share, don’t hesitate to make a pull-request and push them into the original repository. Definitely no pressure though.

You can find application sources in the GitHub repository and build your own binaries for workstation/android devices following the README.md build steps.

It’s very important to save user private data and you can be sure: we are working on security of our applications and improving it every day. No data could be sent somewhere without user notification and his direct approval. This application will work standalone without any internet connection and will not collect any user personal data anyway.